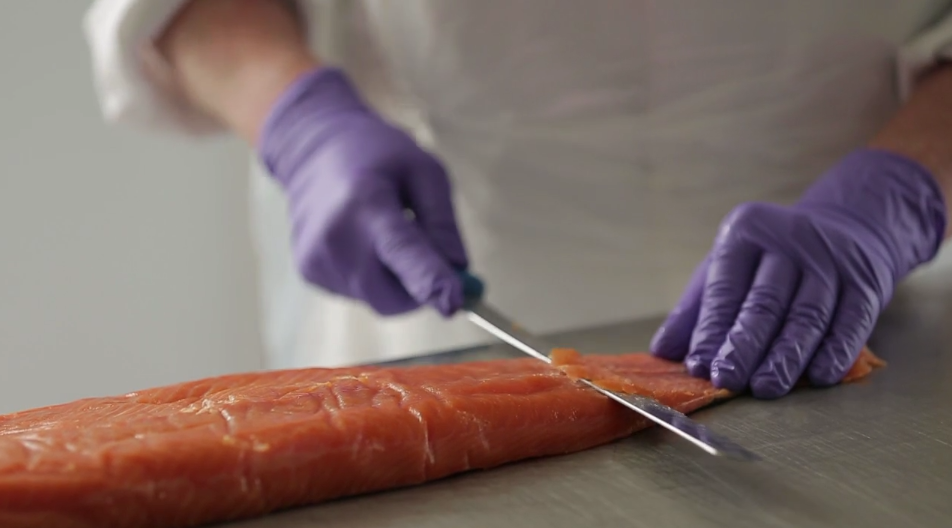 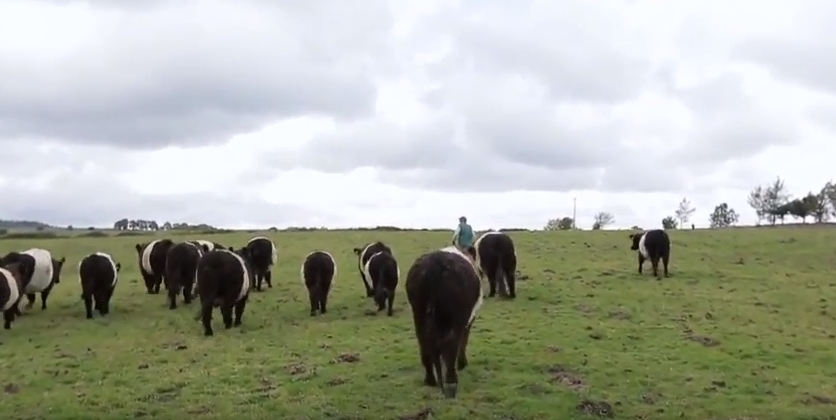 Mike Cook, Bar Manager at Rules, shows you how to make one of our signature cocktails – Bourbon based The Upstart! 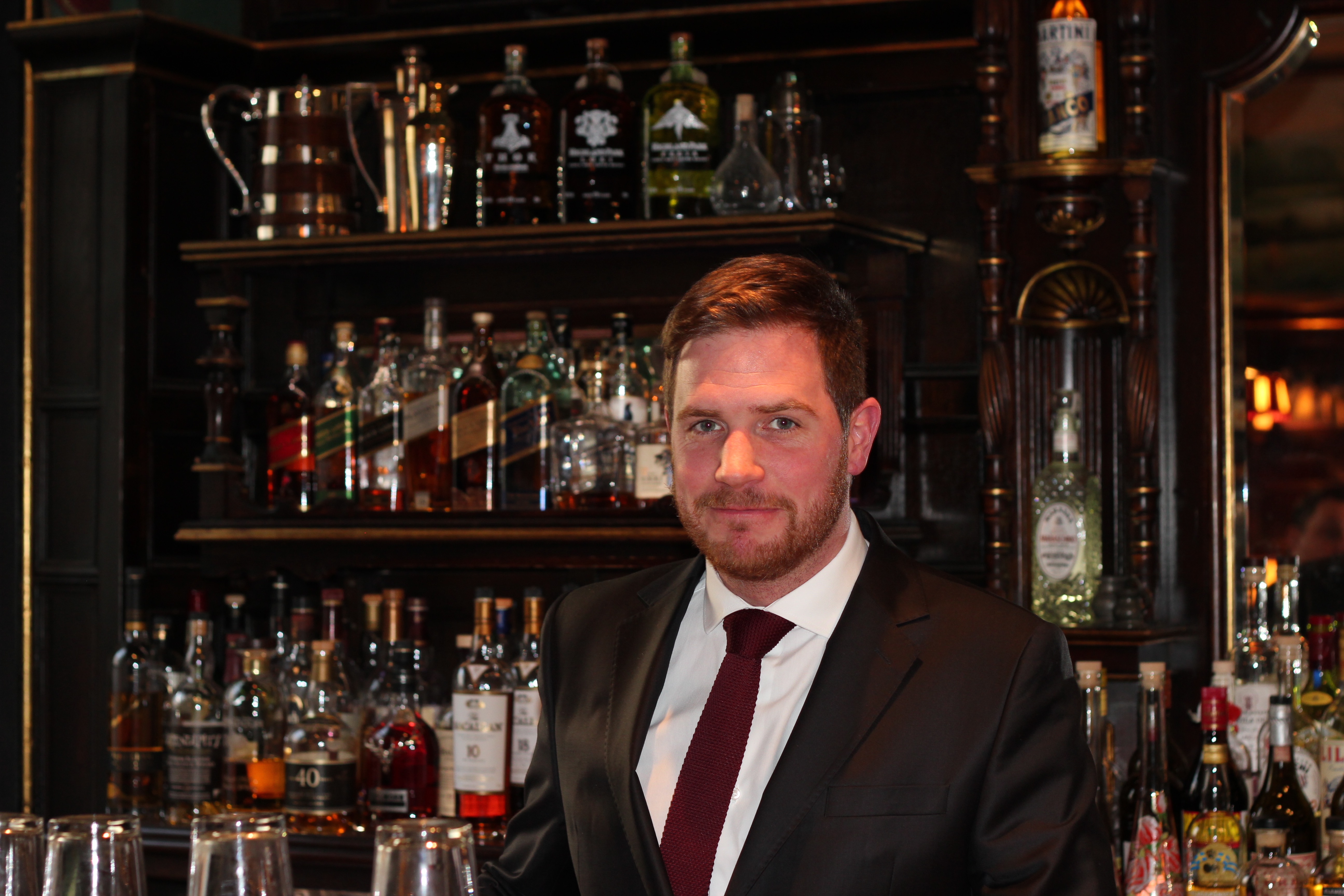 Rules, the oldest London Restaurant and Lavington their supplier of lamb. 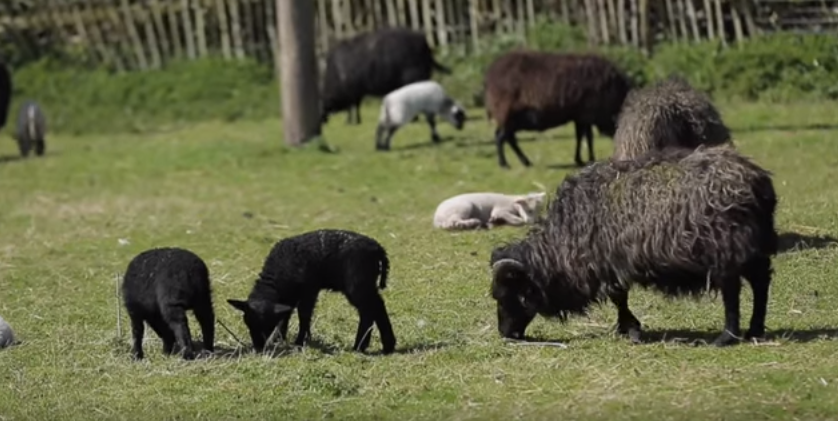 Bar Manager at Rules, Mike Cook, shows you how to make ‘Don’t Mention the Spy’ – a Scotch single malt whiskey based cocktail, served to you at the oldest restaurant in London. 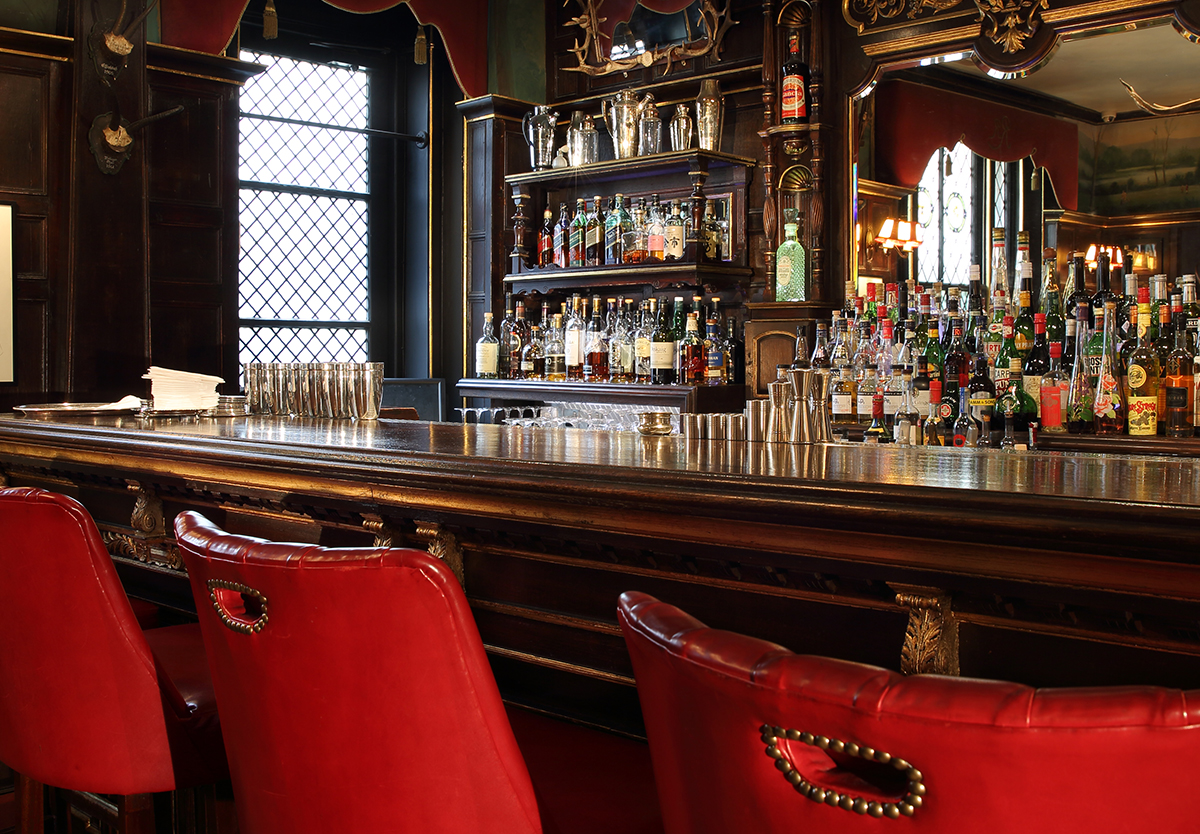 November is a highly anticipated time of year at the oldest restaurant in London, Rules in Covent Garden – as the flamboyant Christmas decorations go up! Here’s how we do festive at Rules 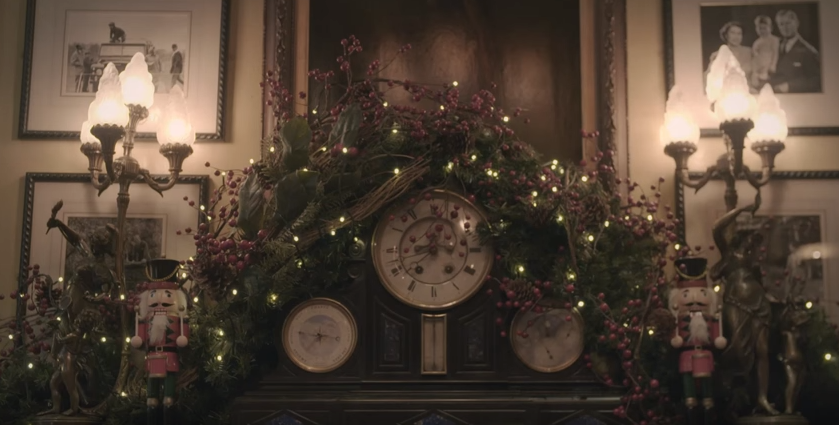 ‘Unique and irreplaceable’, Rules is London’s oldest restaurant. Situated in the heart of Covent Garden, Rules was established by Thomas Rule 1798. Renowned for classic dishes and beautiful interiors, we serve the best of traditional British food specialising in game cookery, oysters, pies and puddings. 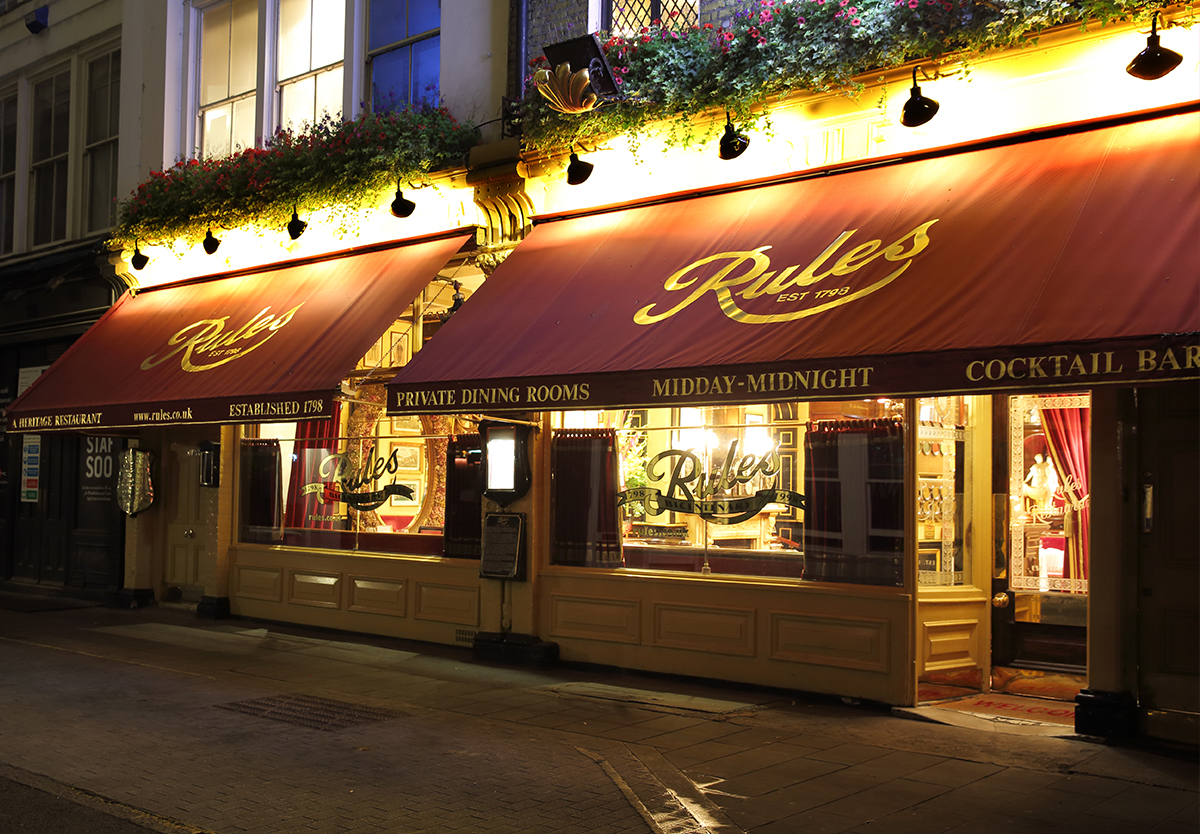 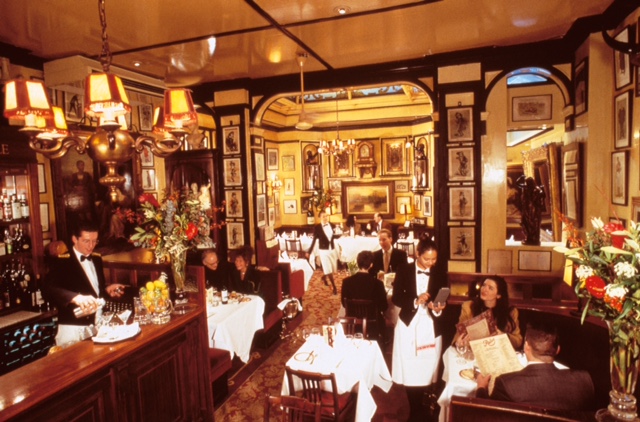